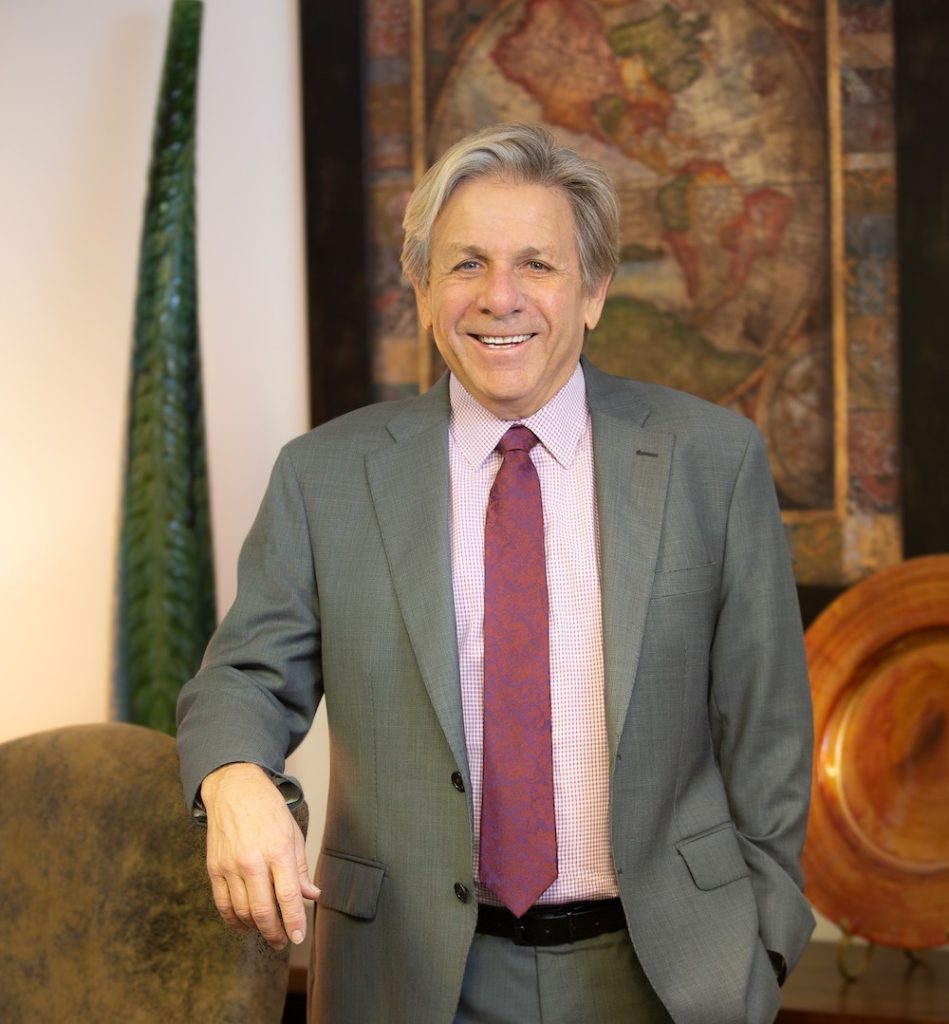 Roger began work as an attorney in 1978. His first case was a federal constitutional challenge to protect
his client’s First Amendment rights; a case which ultimately reached the U.S. Supreme Court. Continuing
that path, Roger gained extensive state and federal litigation experience, taking more than thirty major
cases to judgment including class actions and million dollar recoveries. He worked at Mullinax, Wells,
Babb & Cloutman for a decade, first as an Associate and then as a Partner. Thereafter, Roger opened the
Law Offices of Roger Albright, where he practiced for over two decades. He became Of Counsel to
Sheils Winnubst, PC in 2018. Throughout the years, Roger has served on various boards and committees
including the Dallas Rapid Transit Board and the Dallas Plan Commission. Roger’s current practice
focuses primarily on municipal land use, real estate and business representation. Roger uses his vast
network and decades of experience to provide thorough, efficient and effective legal advice.